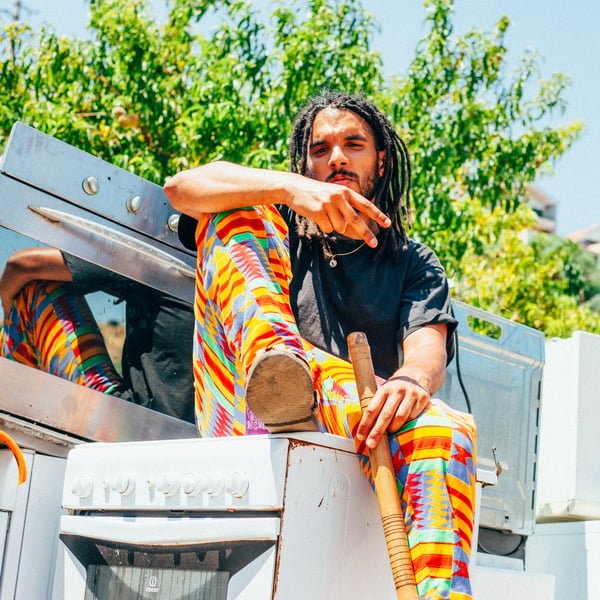 Through the culture celebrated at Curraleira, the intention was to amplify what makes sense to continue with what is heard elsewhere, counting on the stimuli of the younger generations. Gypsy music, popular marches, fado and Portuguese song — sounds that were greatly affected by two years of pandemic, with culture confined at “home” and the lack of alternatives until then. March on!

Tristany grew up and lives in Linha de Sintra, in the periphery of Lisbon. His music is an illustration of the reality he lives, adopting his perspective and that of those who surround him. This gaze speaks of undermined, marginalized and sometimes romanticized realities. Tristany’s art is multidisciplinary, mixing rhythms and sounds with diverse visual stimuli, representing a myriad of cultures.