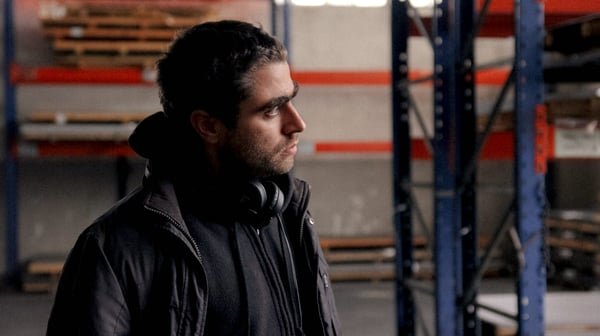 In this workshop, filmmaker Pedro Pinho invited a group of children between the ages of 6 and 12 from Bairro do Rego, in Lisbon, to tell the story of Associação Passa Sabi through an animated film. The main theme of the collective work was the variety of spaces that the association has occupied over the years — a crossing that culminated in the autonomous construction of a gymnasium. This story tells us about the origin of the association, its name (which means being/doing well), and its role within the neighbourhood, where it develops activities and projects, promoting cooperation between residents in initiatives to improve the quality of life in the area.

Pedro Pinho has lived in and studied cinema in Lisbon, Paris, Barcelona, Maputo and Mindelo. His films have been shown at countless international festivals, showings and retrospectives. In 2009, with five fellow filmmakers, he founded the collective Terratreme, one of the most active producers of Portuguese cinema. In 2017, he debuted THE NOTHING FACTORY, his first feature-length fiction film, at the Cannes Festival Directors’ Fortnight where he won the FIPRESCI International Critics award, before receiving around 20 other international prizes.