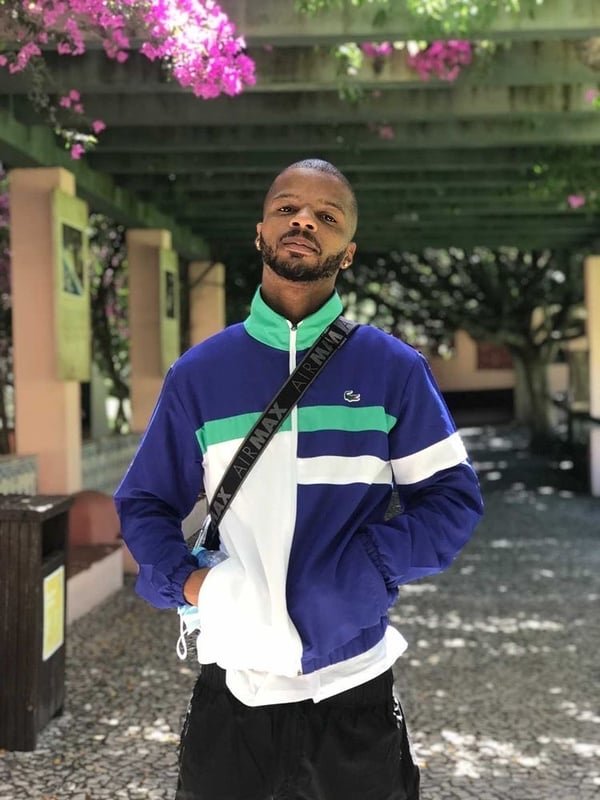 Landim's workshop will take place at the Community Centre, where a "mobile studio" will be set up. This will serve as an anchor for musical learnings on how to compose, write and create songs. The music developed during the workshop will be recorded in physical format (cd-rom) and presented live at the neighbourhood's open day, as well as at Festival Iminente. The project is accompanied by a photographic record aimed at creating a book that will act as a memento and inspiration for the creation of future autonomous projects.

A son of Cape Verdean immigrants, Osvaldo Landim was born in Cascais in 1989 and grew up in the Matarraque ghetto in São Domingos de Rana. That is where some of the foundations of his personality and character were also born. He was initiated into the world of music by Vatta, a member of the Da Blazz hip hop group, and has since then been touring stages and recording in the studio as a conscious speaker, simultaneously involved in community development initiatives.